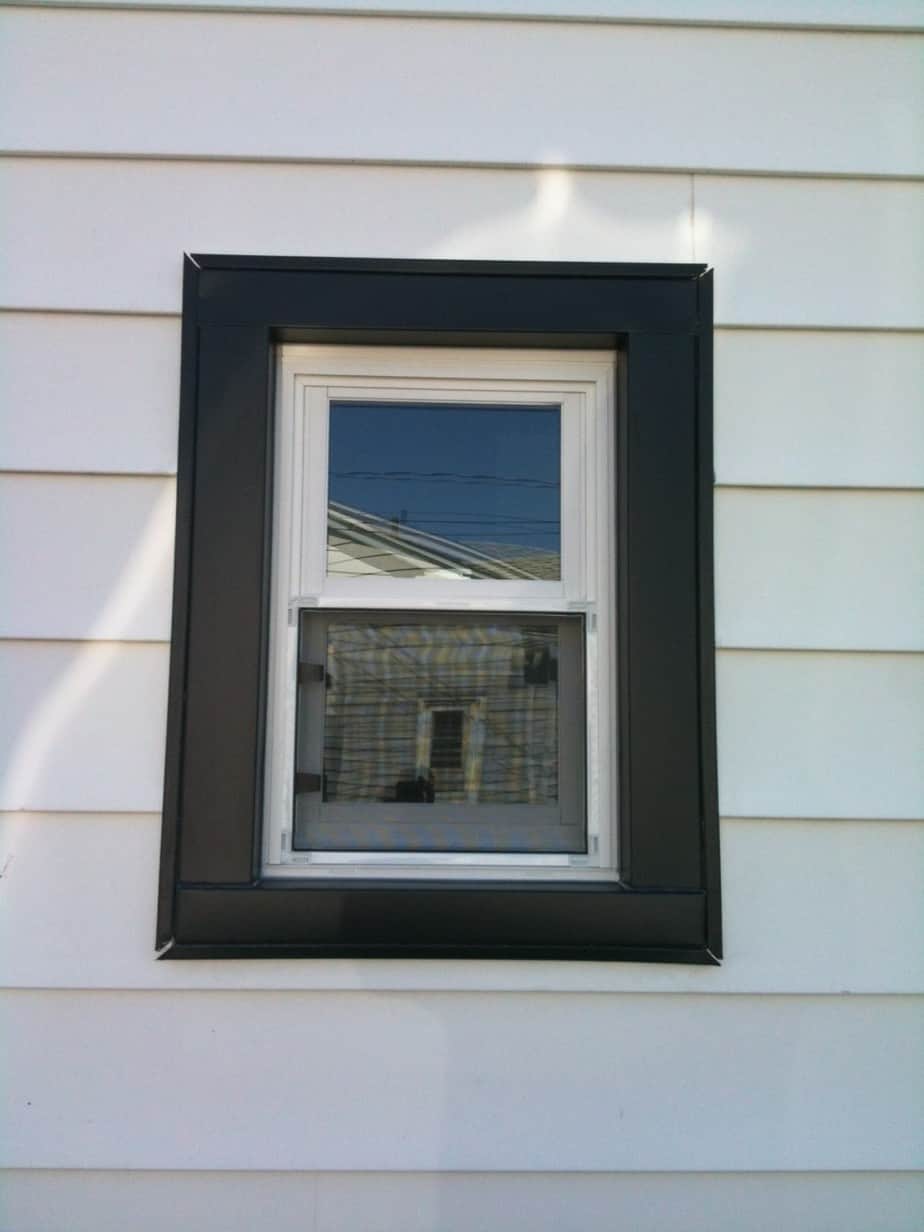 The bathroom window was a crank out window (the crank was broken, by the way) and it barely opened to give any airflow to the room, so I had that replaced with a double hung window. Even though the bathroom is on the first floor, the double hung just made sense here, and makes it easier to clean from the inside of the house. It’s a very small window, but at least it now opens generously.

The dining room windows are higher up on the wall, and are much more horizontal than they are vertical. Horizontal or double horizontal sliding windows are best used for this type of shorter-height window. They open by sliding to the left or right, without using any exterior or interior space.

It’s hard to determine which was the worst window in the house when I bought it, haha. It’s a toss up between the dining room window and the guest and office windows. The dining room window actually was missing a window, and an air conditioner was placed in the space and lined with insulation to keep the air out.  So does no window constitute a bad window?  I would say so. The window in the guest room did not open or close, it was just locked in the closed position. The office window opened, but part of the window wasn’t sitting properly in the frame, because the frame was actually rotting because the gap was allowing water onto the sill. So, yes, these were necessary updates.

In addition to getting the windows replaced, they also lined the exterior of the vinyl with black aluminum — keeping with the style of the black window frames that I painted when I first bought the house. This was a great option for me, because it matches the front windows, which I haven’t replaced yet. Because they used aluminum, the color will hold up with no maintenance — so I wont have to be painting these every couple of years. Total bonus.

My window guys were absolutely fantastic, I would highly recommend them if you live in Northeast PA, just send me a message and I’ll give you their name and number.

Something I learned throughout this process is that if you have a professional coming in to do a particular job, don’t be afraid to ask them for a couple extras. I’ve learned that it’s really, really hard to get a handyman to come to the house for a simple job. Sometimes a very small job just isn’t worth it for them to take on. Evaluate your home before you hire someone for a bigger job, and see if you can get them to fix those odds and ends that are driving you nuts (within reason). When my window guy came, I asked him to put a piece of fascia onto the house for me. I already had the piece in the shed, and he was going to be on a big ladder putting the window in right there anyway. Most professionals will take care of small things like this for you if they have the knowledge to do so… so it really doesn’t hurt to ask them. The worst they can say is no. In addition to connecting the fascia, they also lined the kitchen window in black aluminum for me, so that it would match the others — not a big deal for him since he was already “on the job” — take advantage of that perk, but don’t abuse it. Ask them how much extra it would be, and if they don’t want any more money for it, I still always give them a cash tip just to say thank you. 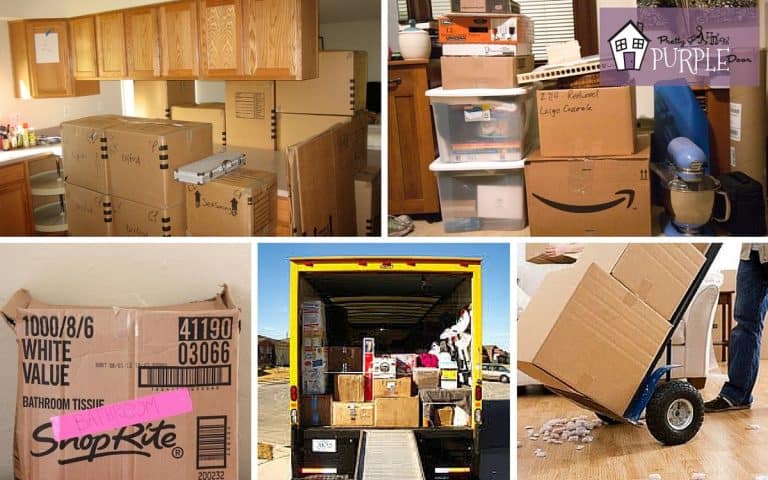 Imagine: Trying to relax in your new home, boxes piled in every single room. Sound familiar? Here’s some moving day tips for a stress-free, organized move. 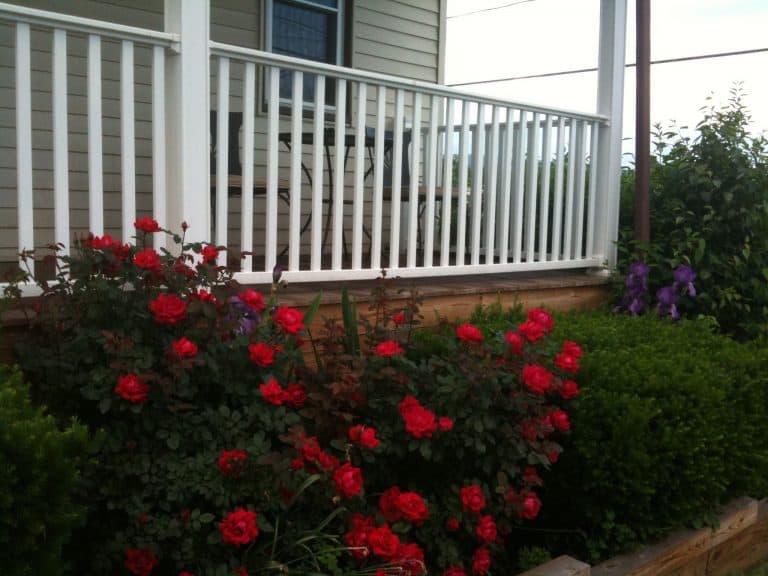 Well, it’s officially moving day! Friends and family are set to arrive at 10am. I have much to do before they get here, but I wanted to write this first. I can’t believe that I’ve slept my last sleep in this apartment, this home, that my mom grew up in. The move is exciting, and… 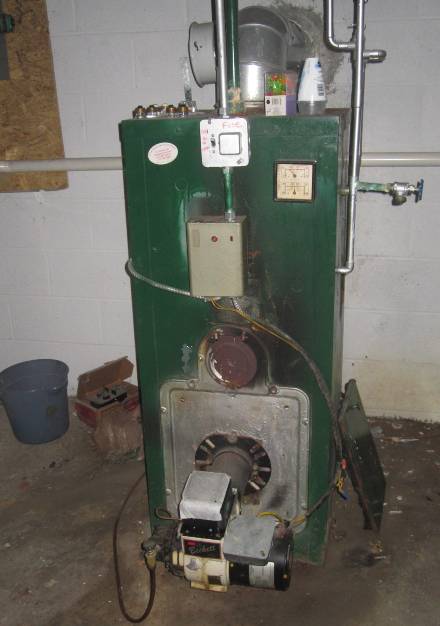 My new home has an oil boiler. In the inspection report, the age of the furnace was not determined because the previous owner painted it. Haha, I know I know, but these things happen and you have to roll with it. The fact that my home has oil heat was one of the biggest concerns… 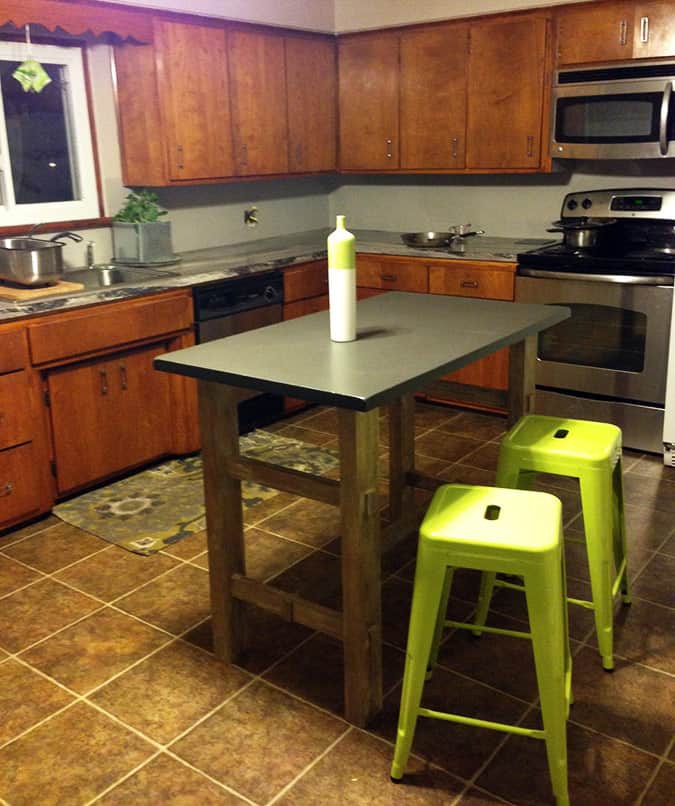 I finally found a kitchen island that suited my kitchen’s style and wasted no time purchasing, assembling, and using it! What Blooms with What? Never know what to plant together? Find out with this FREE Plant Pairing Guide and become a pro at combining plants for the best garden design possible! Success! Now check your… 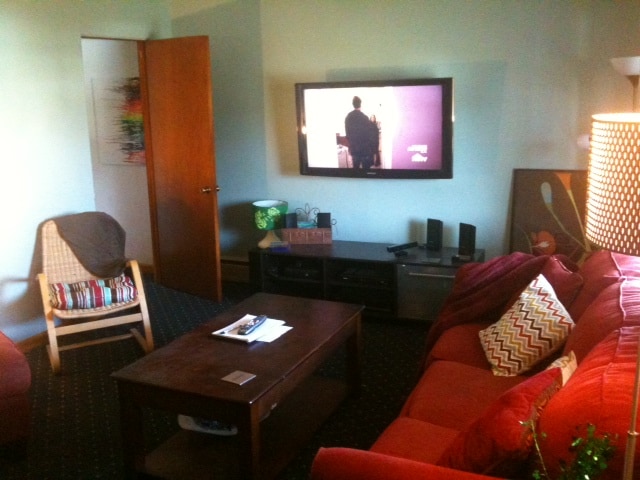 Today Shawn and I installed the TV wall mount in my living room. Well, Shawn installed it, and I held things and handed them to him. Basically, the trick to doing the wall mount is running the wires behind the wall so you don’t see them coming from your components within the entertainment stand to… 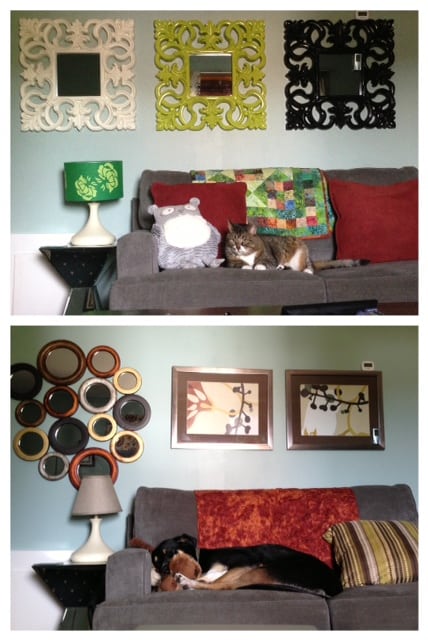 This past weekend I decided to swap some of my living room items to make way for my warm and cozy fall room decor. I’ll give you some examples of what you can do to change your decor seasonally, without breaking the bank! What Blooms with What? Never know what to plant together? Find out…