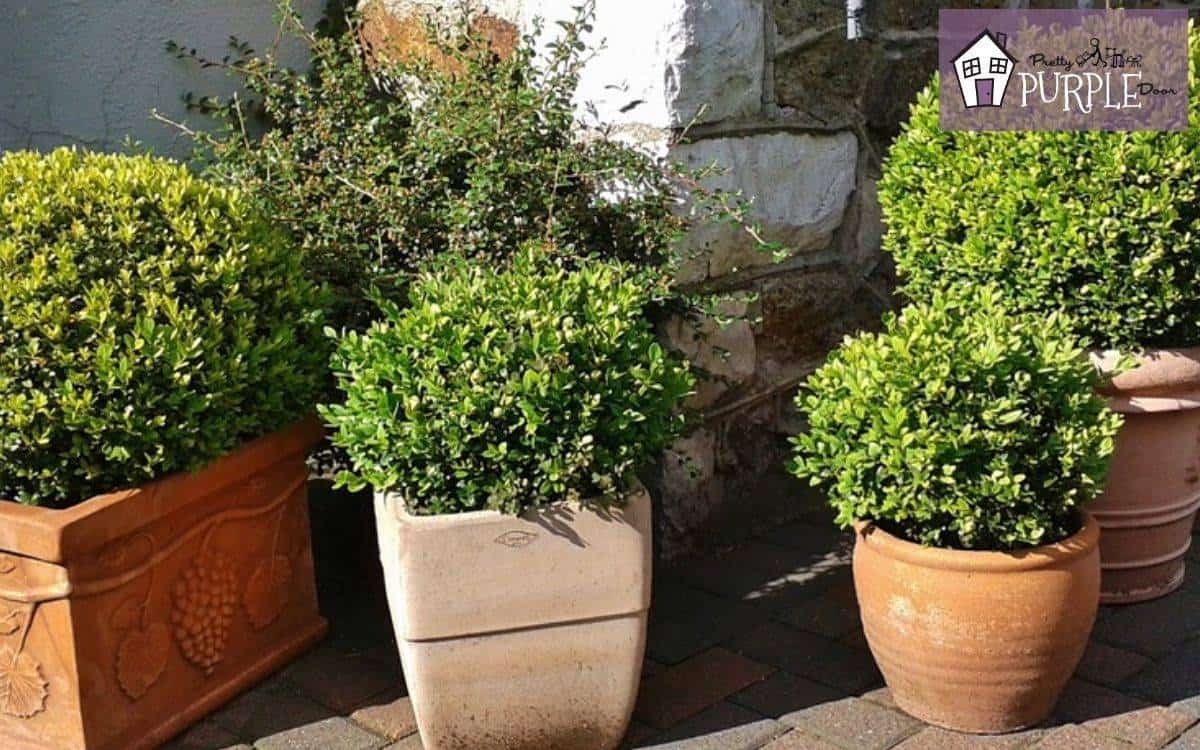 Boxwood are one of the most versatile shrubs for year-round interest in your landscape. They provide structure to both formal and informal gardens and come in so many shapes and sizes. Some are rounded, some low growing and spreading, some stand more upright and some are pyramidal in shape. Whatever the shape or size, there’s likely a boxwood out there for you.

So, lets take a look at the growth rate of different boxwood varieties to find the right one for you.

How fast do boxwood grow?

Overall, boxwood has a very slow growth rate that’s typically 6 inches or less per year. Boxwoods can be broken down into growth rates of slow, medium and fast — although keep in mind that even the fast growth rate of boxwood varieties is quite slow in comparison to other landscape shrubs.

All of these boxwood growth rates are slow when compared with other shrubs.

Quick Tip: Learn more about the importance of evergreen shrubs, such as boxwood, in your mixed border.

These are estimated growth rates of boxwood by variety. I’ve also included their mature size at 15 years and 25 years, which can vary quite a bit. These are all estimates and the actual growth rates will depend on your particular conditions.

Having trouble reading all the data? You can also view this chart in Google Sheets.

Are boxwood susceptible to any diseases or pests?

When choosing a boxwood, it’s important to think about it’s resistance or susceptibility to any diseases or pests.

This is a fungus that’s common when boxwood is grown in heavy, poor draining soil. It’s difficult to treat once its visibly present (foliage turns light green, then brown, then straw color). Root rot will weaken and eventually kill the boxwood.

Often a secondary infection after something has weakened or injured the boxwood. Volutella is a fungus usually affecting one limb at a time. This looks similar to winter burn, as foliage will turn bronze, then red, then yellow. The difference is the boxwood will not recover with fresh growth in spring. Cankers will form on branches and bark will peel off. Fungicides can help to treat stem blight.

Only affects English boxwood. Some believe boxwood decline is a single disease, while others believe it is the result of many negative factors that descend on and eventually kill a boxwood.

Found in Europe in 1990’s and introduced to the U.S. in 2011. Box blight is caused by a fungus (Cylindrocladium buxicola) with heavy, sticky spores that attack the foliage. Infected leaves fall of the plant in a matter of a week or so. Stems near infected leaves will develop streaked black stem lesions or cankers.

Boxwood blight only affects plants in the Buxaceae family including Buxus (boxwood), Sarcococca (sweet box) and Pachysandra (spurge). While there are multiple fungicides that may help prevent blight, none are considered curative at this time. Learn more about boxwood blight here.

The primary pest of the boxwood. Over the period of several years, a lightly-infested plant can become discolored, yellowish-brown, and even defoliated. The good news is that there are effective control options to manage leafminer. Learn more about leafminer here.

Occurs wherever boxwood are found, usually emerging in mid-April or at the start of new growth. Leaf damage is mostly superficial and ultimately won’t kill the plant.

Can be very small and difficult to see. If you suspect boxwood mites, try gently hitting a branch over a piece of white paper to help you see them. Mite damaged leaves appear to have tiny white spots and marks on them. Damage is superficial if you handle it properly. Over time, if the mite population becomes to great, mites can do extensive damage.

Boxwood contains alkaloids that are toxic to deer and humans. Its pungent odor will typically keep deer at bay.

Overall, there are many, many varieties of boxwood to choose from. They range in size from very small, rounded shrubs to varieties that grow in columnar shapes. It’s important to know that boxwood are very slow growers. Even the fastest growing varieties only put on 6″ of new growth per year. Like most plants and shrubs, boxwood are susceptible to several diseases and pests. The biggest threats to look out for are boxwood blight and leafminer.

Be aware that this isn’t an exhaustive list of all boxwood. There are even more varieties available in a variety of shapes and sizes. What’s your favorite boxwood? I have Norther Charm and Winter Gem boxwood in my front landscape and I think they’re beautiful evergreens that add great backbone structure to the landscape. 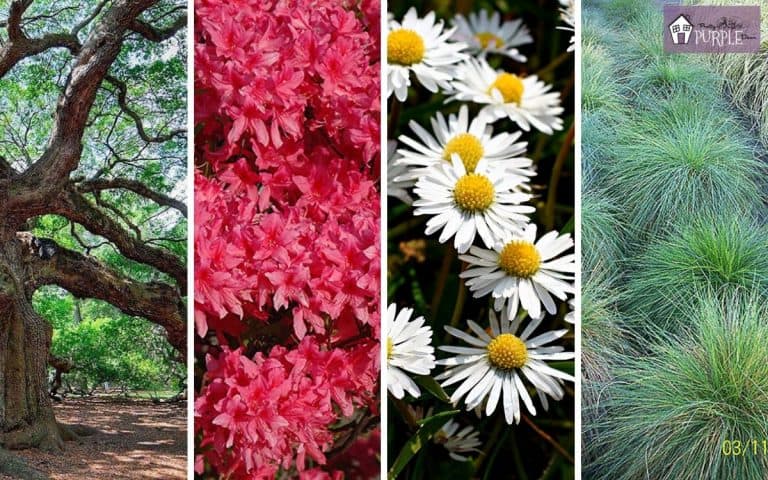 My Garden Pyramid Guide will help you to visualize how many of each plant type you should include in each garden. Get the right plant ratios to achieve a layered garden with 4-season interest. 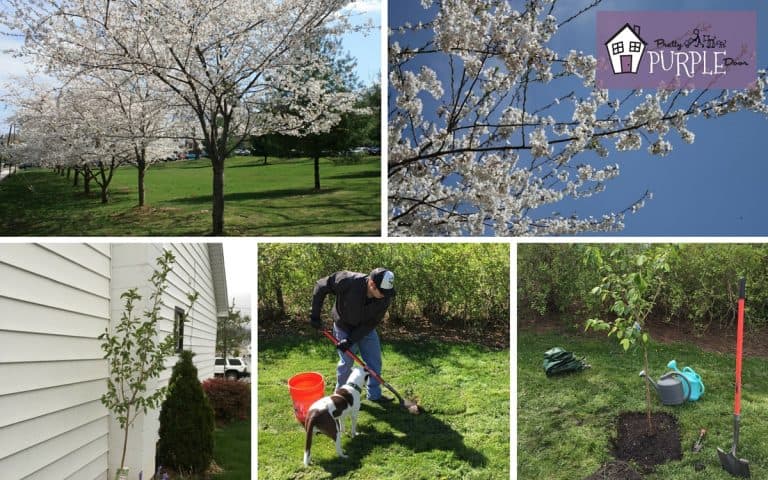 How to plant and care for the beautiful flowering Yoshino Japanese cherry blossom tree. Have a Cherry Blossom festival right in your own backyard! 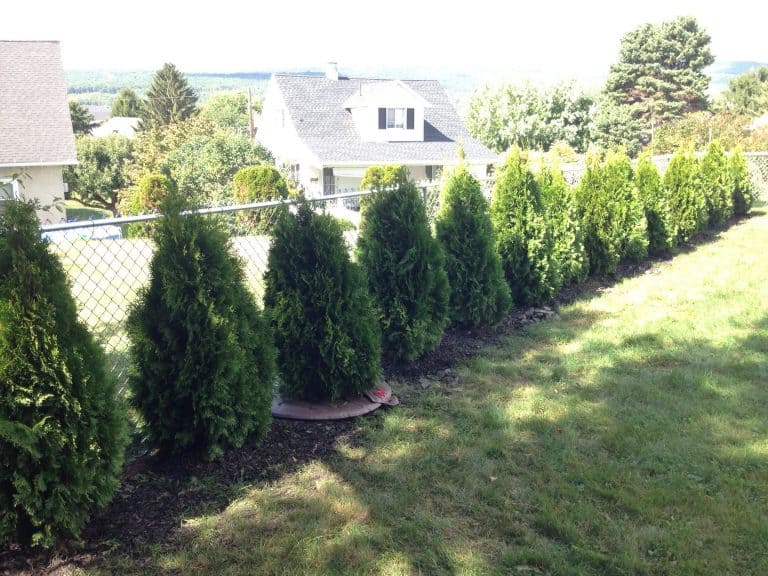 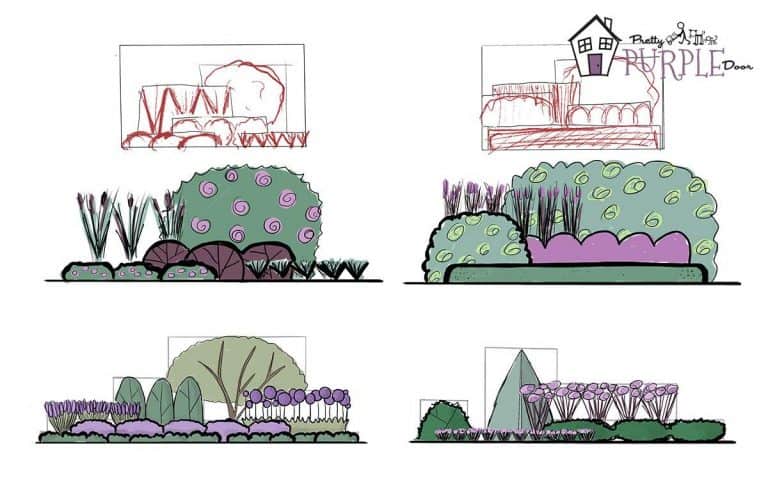 If you’re struggling to arrange plants, try the blocking method. This is a way to draw your garden plans using a series of shapes and repeating patterns. It’s really fun, too! 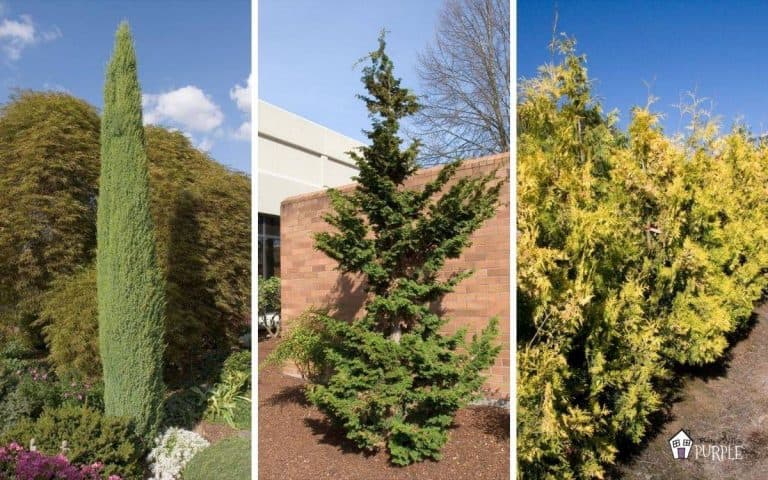 Narrow evergreen trees are a must if you want privacy and year-round interest in a small garden or side yard. Here are the top picks for unique, skinny evergreen trees. 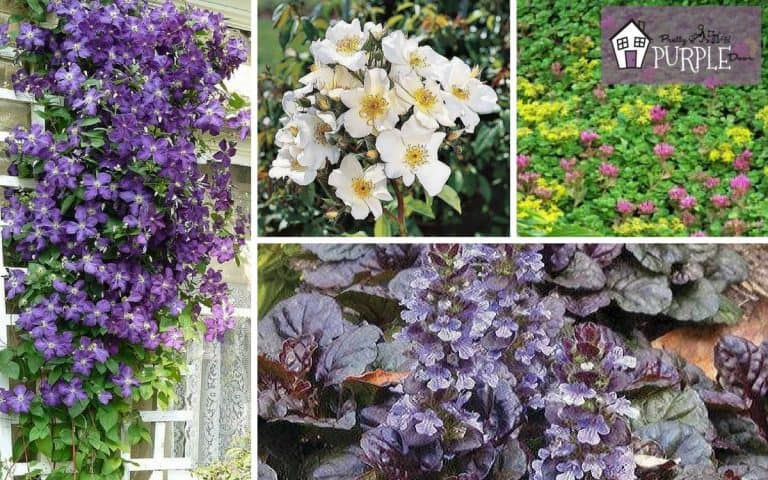