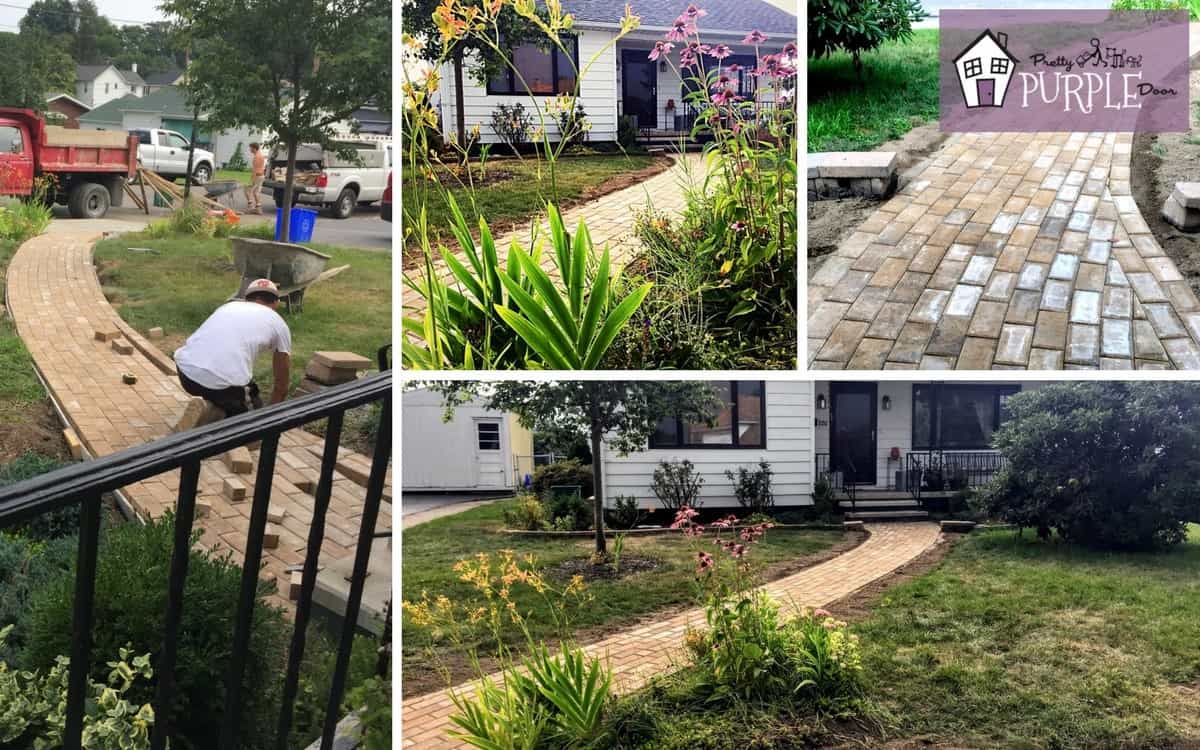 Forking over the cash for new sidewalks is not my idea of a fun project. Nor is it a DIY project. So… since I had to do it, I figured I’d splurge by adding an extra charming brick paver walkway to my house! I think the results speak for themselves on this one!

I’ve been putting off getting new sidewalks poured since I’ve moved in. Now, it’s been 5 years and I decided it’s finally time. But… boy… it’s so expensive and just seems like such a crappy way to throw money. I know it will make a difference and adds curb appeal, but there’s nothing exciting or interesting about pouring concrete sidewalks.

So, I decided to seize the opportunity and while I had the contractor there, I talked to him about some ideas to create a really charming brick walkway to my house.

The concrete pour was really straight forward. I called 3 contractors to get quotes (see below for my tips about working with contractors). I talked to the contractors about how they would pour the concrete. Here’s what we covered:

The brick paver walkway was the most exciting part of this project for me. I went online and found some photos of what I liked, and was able to show these to the contractor. He picked out the brick and sent me photos of the options. And, since I was home during the install, I was able to give some extra input about the design and how I wanted the bricks to lay out. Just a note, my contractor was super friendly and accommodating — not all are as nice as this and would probably be annoyed if you were hovering over them as they work.

I wanted small bricks or something “cottagy” for the walkway. So I went on Pinterest and found a bunch of photos I liked so I could give the contractor an idea of what I was looking for.  Here are the example photos I pulled from the internet.

After I got the pricing, I picked the best contractor fit for me. And— was immediately put on a waiting list. The 3 week wait-list quickly turned into 7 weeks. But, once they were ready to work it went really quickly. The project was started on a Friday, they worked on Saturday and Tuesday, and finished up on Wednesday. All in all, the entire project was about 20 hours of labor.

Sometimes working with contractors feels really difficult. But if you follow my tips below, you’ll have a much better experience and feel more prepared when it’s time to hire!

Before & After Concrete & Walkway Photos

Here are some before and after photos of the entire project! What a difference the new concrete sidewalk an the brick paver walkway makes. I’m all smiles when I drive up to the house!

Here are some before photos… as you can see I really did need some help with my concrete sidewalks!

All of the old concrete was removed and disposed of. Then, new concrete was laid on both the sidewalk and the walkway. The brick pavers were placed a few days later when the concrete dried. They are layed directly onto a layer of concrete.

I’m sure you can see what an incredible difference this project made to my home’s curb appeal. I love the way it came out.

Overall, spending a ton of money on something like concrete can really suck the life out of you. Where I live, our borough does not care for the sidewalks in front of your home, although if it gets very bad, they can actually mandate you to get them repoured. Check your local township/city/borough website for details on pouring sidewalks… you may luck out and they will take care of them for you.

If you are in the same boat as me and have to pour them yourself, you may want to consider adding something special to the project. This always helps me to feel a little better about spending the money.

Doing this helps you to appreciate the project more, and not feel like you are wasting your money on items that don’t bring you joy. You deserve a little joy, and while you have a contractor already coming to do something else, you may as well inquire about those little touches you wouldn’t otherwise do!

As with any project, gather sample photos and make sure that you have a clear idea of what you expect from the contractor. Follow all of the contractor tips in this post to make sure you are picking one that’s a good fit for you and the project you are working on. Most of all, enjoy the process, have fun, and use these types of projects to add a special touch to your home! 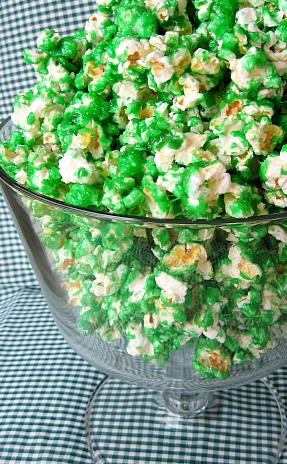 Always something going on at the new house. Sometimes I’m overwhelmed by the huge to-do list I have every single day. Although there’s not much to talk about, I did accomplish a lot. I’m super excited about TOMORROW, St. Patrick’s Day, because I’m finally having my HOUSEWARMING PARTY! This week I was able to accomplish… 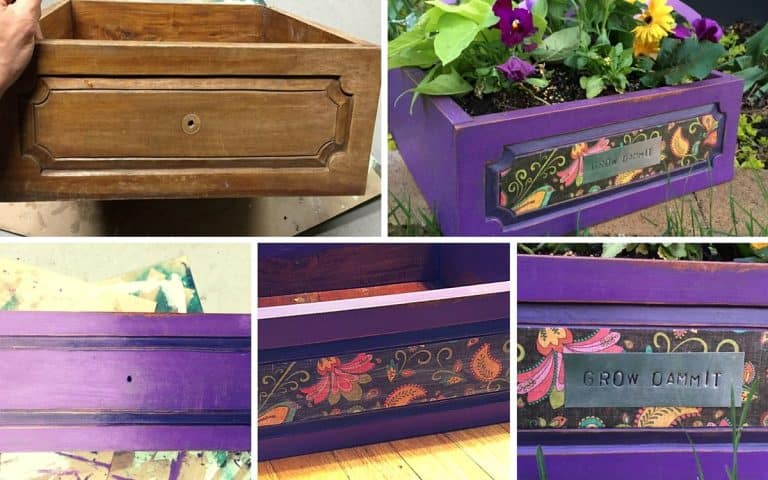 With some paint & mod podge you can upcycle an old drawer into a whimsical purple planter. Make my “magic garden box” today. 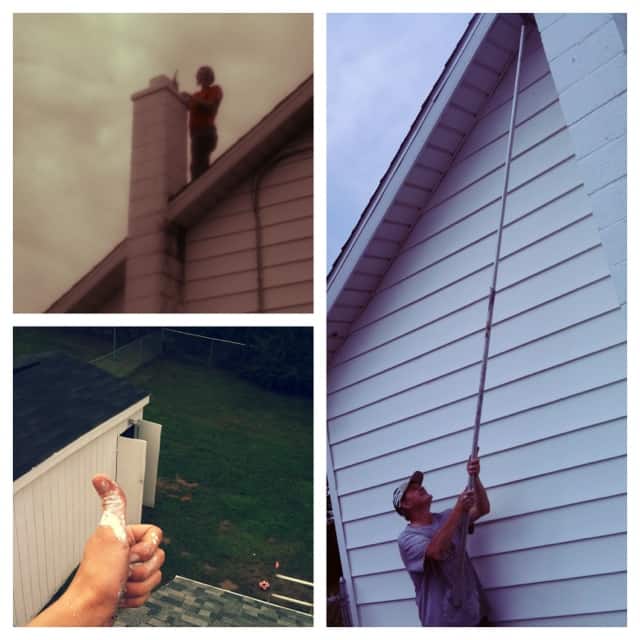 Giving the chimney a fresh coat of paint is something every home owner can do. But, while it sound easy enough, there are a couple snags you need to prepare for before you begin. What Blooms with What? Never know what to plant together? Find out with this FREE Plant Pairing Guide and become a… 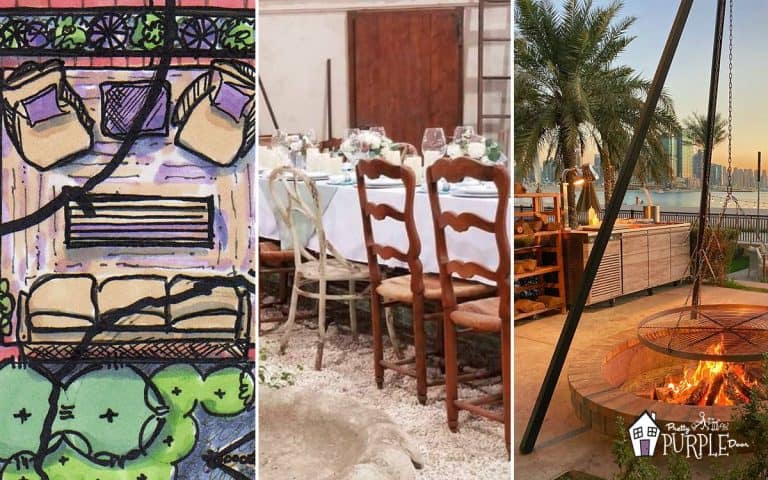 Learn how to design your own outdoor garden rooms. Just like a house is divided into different rooms for defined purposes, your yard can also be divided into defined spaces that serve different purposes like dining, entertaining, relaxing and playing. 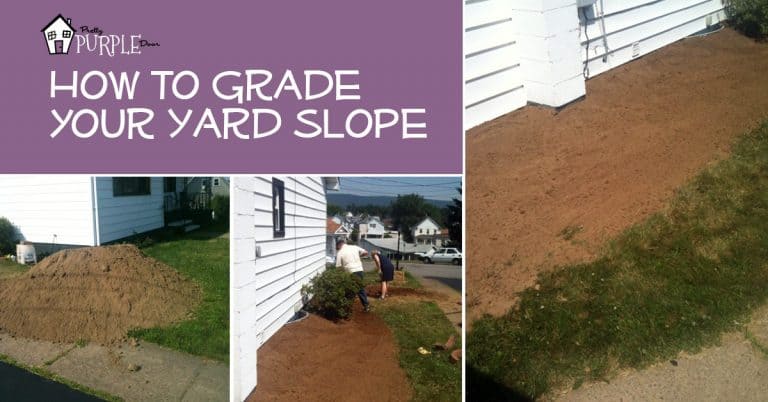 Drainage issues and basement leaks are a home owners worst nightmare. But luckily yard grading is an easy DIY project you can knock out in a weekend. All you need is a little sweat equity and these helpful yard grading tips to get started. 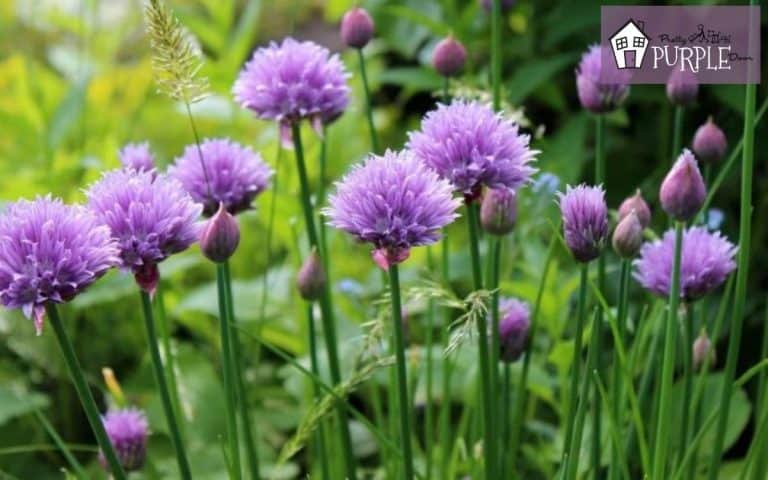 Top tips for what to plant with purple flowers! The best companion plant ideas for your purple flower garden.