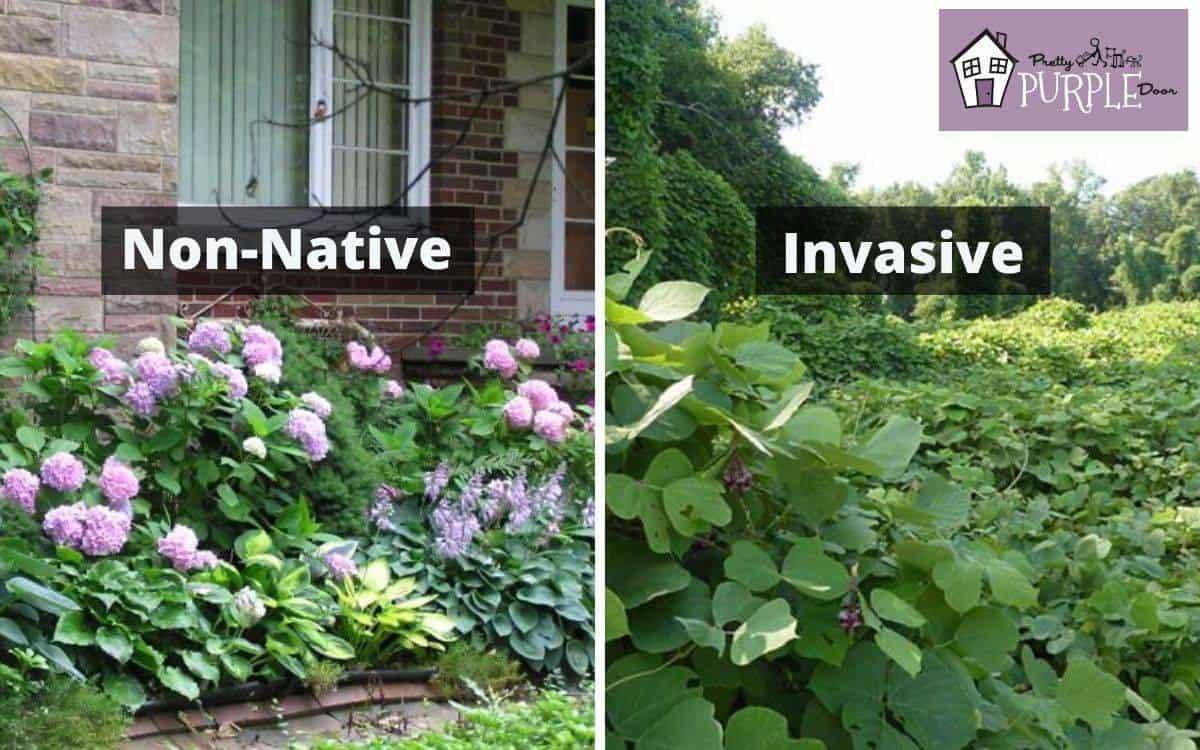 It feels like non-natives and invasives are buzzwords in the gardening industry. So, you may be wondering if these words are interchangeable.

Does non-native mean the same thing as invasive? The quick answer to your question is no. There is a difference between a non-native plant and an invasive species! All invasives are non-natives… but not all non-natives are invasives!

First, lets understand what a native plant is. Native plants feed and shelter native animals and insects and support a healthy ecological web of life. Basically, native plants are ones that naturally grow in your area and were not brought in from other regions… or even other countries or continents.

Quick Tip: If you’re looking for more expansive definitions of native, non-native and invasive plants you should check out this article first.

The difference between non-native and invasive plants

Non-natives, also called exotic or introduced plants, have been brought into your region from somewhere else and then become established. Just being a non-native plant does not necessarily mean that it’s an invasive plant! In fact, most of them aren’t. Many non-natives have a neutral or even positive effect on the ecosystem.

A great example of this is the hosta… which many gardeners are familiar with. Actually hosta is the genus name for this group of plants, which includes approximately 70 species. BUT– did you know that hostas are not native to the United States or even Europe!? They are native to northeast Asia (China, Japan, Korea and the Russian Far East). Does that make them invasive? Nope.

The same goes for garden hydrangeas, boxwoods, tulips, daffodils, garden salvias, dwarf shrub junipers, peonies and many others! These plants are non-native to USA but not considered invasive.

An invasive plant is a non-native plant that negatively impacts the region where it’s been introduced. Invasives can threaten native biodiversity as well as the economy and/or society, including human health. In fact, invasive species have been identified by the International Union for Conservation of Nature (IUCN) as the second most significant threat to biodiversity… right behind habitat loss.

Here are just a few examples of plants known to be invasive. Please note that this is nowhere near an exhaustive list.

By the way, trees, shrubs and plants aren’t the only species that can be classified as invasive. There are also many invasive animal species that are a threat to ecosystems around the world.

Hey, since you’re already signed up for my emails, you may be interested in my Printable Garden Planner Kit. It includes 5 printable worksheets that you can use to plan and organize your landscape. Check it out here.

Why do some plants become invasive?

You may be wondering why some non-native species become invasive and other do not?

In it’s simplest form… some non-native plants become invasive because when non-natives are brought into the region, the insects, disease, predators and other natural controls that would prevent it from becoming invasive in its natural habitat do not come with it. So, the plant has no threats. Because there’s nothing to “compete” with, it thrives and takes over.

It’s important to point out that non-native plants can become invasive in one region, but not invasive in another. This makes things trickier, doesn’t it?

Why are invasive plants dangerous?

When an invasive plant takes over many problems can occur. One of the biggest issues is that these plant species may not be a viable food or habitat source for local animals and insects. And when that invasive plant has choked out or taken over the food and habitat that these animals and insects need to survive… they can’t live there anymore. Then the animals that feed on those animals are affected… and so on. It creates a chain reaction that negatively impacts the entire ecosystem and biodiversity of the region.

Can native plants be considered invasive?

Some native plants seem to really spread and take over… so you may be wondering whether or not native plants can be classified as invasives.

The answer is no. The term “invasive” is reserved for non-native plants only. While there are certainly some natives that are more aggressive than others, they are not referred to as invasive species.

How do I know if a plant is invasive?

You’lll have to do your research in order to determine whether a particular plant is invasive in your area. A great place to start your research is on the USDA website’s Introduced, Invasive and Noxious Plants page.

You can also find a State and Master Gardener Extension Program near you so you can talk to an expert in your particular region.

In addition, most state government websites will also have regional resources available to you. Check for the .gov at the end of the domain name for these resources.

So, you’ll have to be a really diligent gardener and learn as much as you can about your local area. That way you’ll be able to make confident plant choices that won’t disrupt the natural ecosystems and biodiversity of your region. 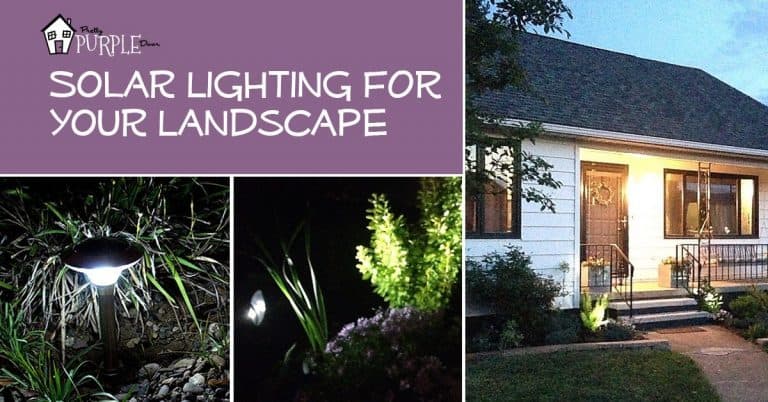 Solar lighting is a great way to add interest and dimension — not to mention safety — to your nighttime landscape. Learn how to complete this quick weekend project now! What Blooms with What? Never know what to plant together? Find out with this FREE Plant Pairing Guide and become a pro at combining plants… 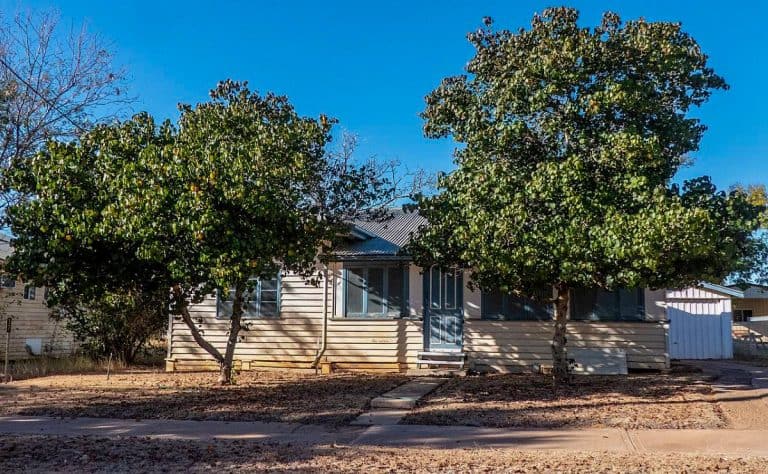 Find the perfect ornamental tree for your front yard. The perfect list of interesting, easy care front yard trees for your landscape. 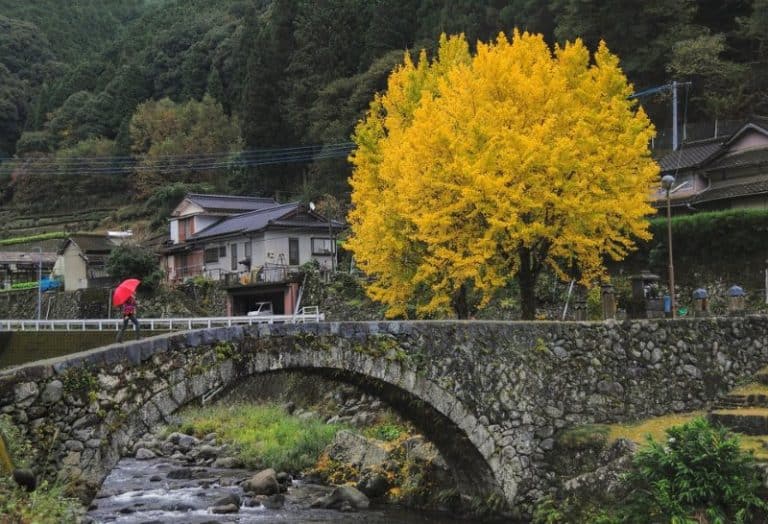 The Ginkgo Autumn Gold is hailed as “one of the most distinct and beautiful of all deciduous trees.” Ginko’s gold yellow leaves drop in autumn into a blanket of yellow on the ground! 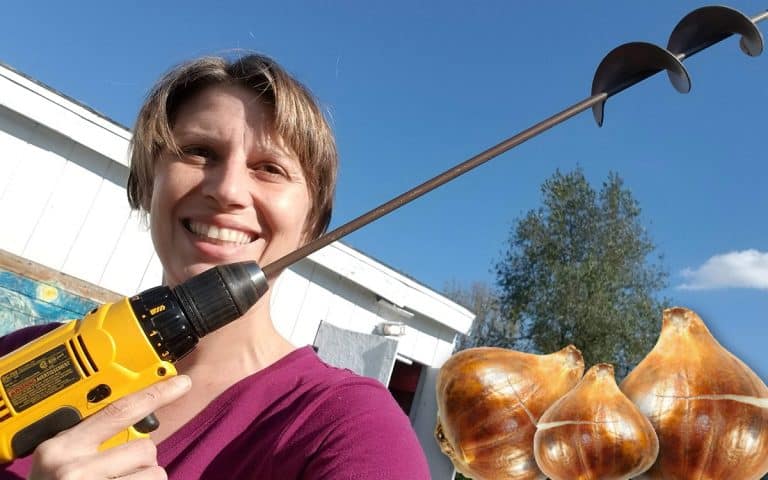 Quickly and easily plant tons of beautiful tulips, alliums, daffodils and other spring bulbs in your garden with a power drill and this magical attachment. 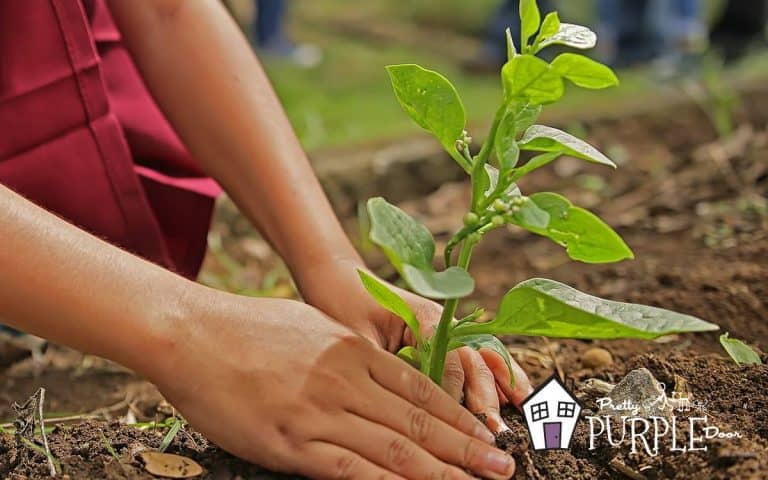 How to plant a plant into your bare garden for the very first time as a total beginner. The exact steps you need to take to get a plant from its nursery pot into your garden bed without killing it. 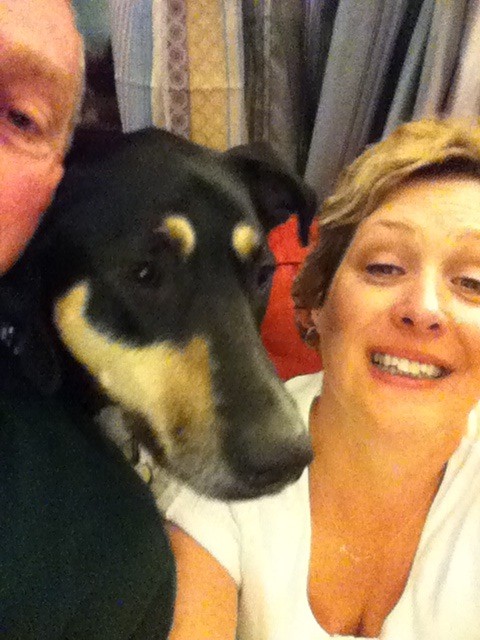 This weekend, a few of my old neighbors stopped by to see my new place. It’s so nice that we are keeping in touch, and I’m really thankful that they came over to visit us. I gave them a tour and we had a blast catching up over drinks. I think the kitchen was their…