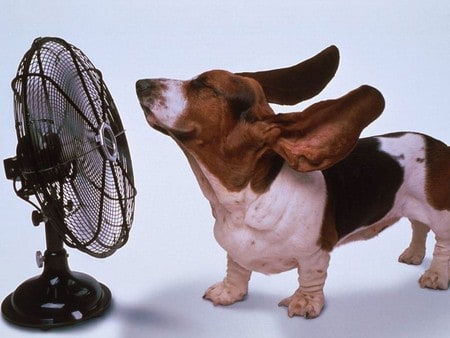 Last summer was T-H-E  W-O-R-S-T in my house. Incredibly warm, muggy, stuffy, sweaty, gross. All of those words. I muddled through the summer, saved my pennies (well, those I didn’t glue to my floor, haha), and this year was able to get a ductless air conditioner installed! This post covers some options that are available for those of you looking into AC.

I know most of you are probably thinking… what’s the point? Just get some window air conditioner units like the rest of the world. Right? Well, I wish. I have a unique situation in my house so I thought I’d write this post to help some of you out that may have a similar situation.

When I bought my house, I love love loved the large windows in the front. It was a huge selling feature for me. I moved in during the cold winter months of Pennsylvania, and as summer approached, I quickly realized that there really was no place for an air conditioning window unit in my bedroom (the large windows on the left).  Hmmm, interesting. It’s not something I really ever thought about until the day that I wanted to put one in.

As I roamed around the main level of my house, I realized that there’s not one single window that will actually hold a window air conditioner. Not one.  The large windows are actually picture windows that don’t open at all, and the smaller windows on the sides are casement windows that have the crank on them. They are very tall and very narrow. I looked into the freestanding air conditioners, but they still need a venting solution, which would mean a tiny tube would exit through the narrow window (not a problem), but I would have to rig up some sort of barrier with plywood or Plexiglas to seal up the other 4 ft of window height. Since it’s in the front of my house, it really seemed like it would only be a temporary solution because:

So, I lugged the window AC upstairs into the spare bedroom and decided that when it was really hot, I would sleep up there.  This worked for me last summer, but it’s really not comfortable when you are in your own house and you can’t even sleep in your own bed. It was cool, but I was tossing and turning, and Quincy and Roxy did NOT help the situation. They were confused, and didn’t want to stay. But they also came to check up on me every 30 minutes. It was like grand central station! Get up, open door, let the cat in, close door to keep air in, listen to scratching, let cat out, let dog in, lay down, cat scratches at door, get up let him in, let dog out… etc. etc. etc.  Over time, I just decided that I would sleep downstairs in my regular room. Even though it was hot and I tossed and turned, it wasn’t as bad as what I have just explained.  I also decided that I needed a solution to this problem, because summer comes every year.

Beyond the portable AC unit option that I explained above, there were several other solutions I’ve come across throughout my research. If you are in a similar situation, maybe these will help you to make the best decision for your situation.

Overall, there are ways to stay cool even when the odds are against you. I suppose the next time I’m looking for a home, I will consider these options more carefully. I ended up choosing the ductless air conditioning option for my home, and my next post will cover the pros and cons of this option in much more detail! 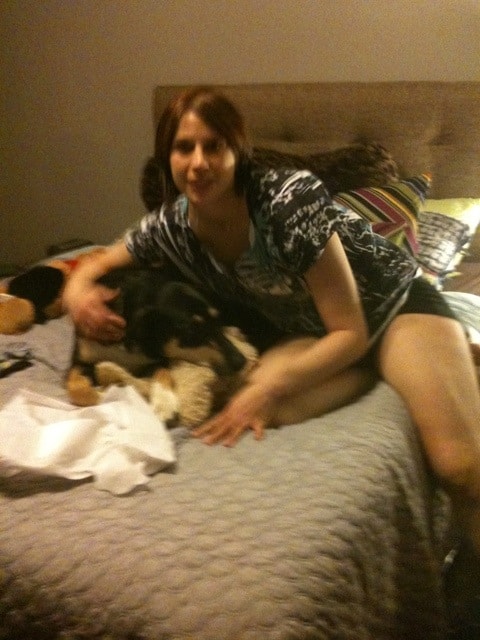 Well, I made it through my first night at the new house. Yesterday is a huge blur. Lots of people came to help, and I got to watch AJ while Tony and Bobbi went to dinner. He gave me two little pictures he made (ummm… or… Bobbi made) for my new house. Such a sweet… 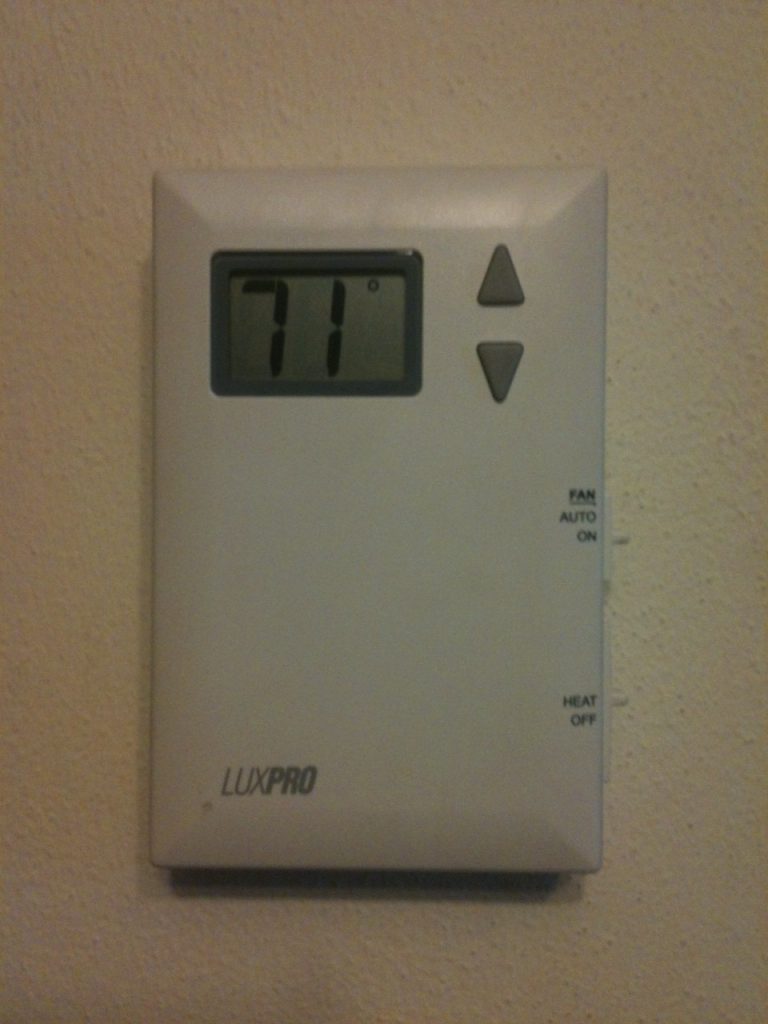 Not much to write here today, but my furnace officially is zoned into two loops: one for the main level, and one for the upstairs where my office and Laura’s room are. I recently wrote a post about zoning your furnace, and other tips on reducing your heating cost. This was a big job, and… 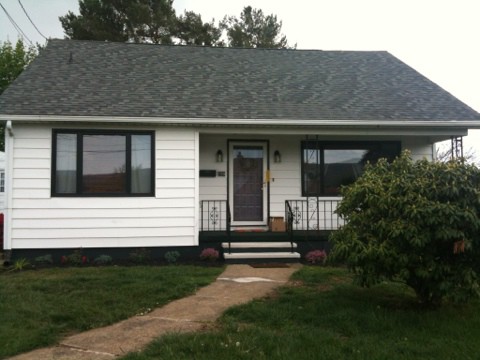 Happy anniversary to my home and I! It’s been exactly one year since I signed the contract at the closing on 1-21-12! I thought I’d celebrate this special day with a recap of everything I’ve done since I moved in. It’s quite a list! What Blooms with What? Never know what to plant together? Find… 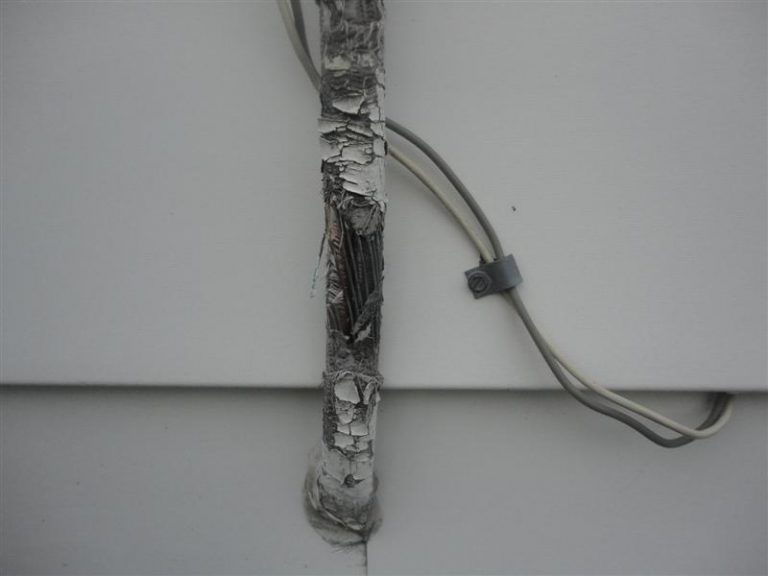 My super handy electrician / solar friend Shawn offered to help me with some updates to the house. I actually consulted with him before I bought the house.  A good tip is to take photos of everything. Of course the listing photos are going to be nice, but when you get to the house you’ll… 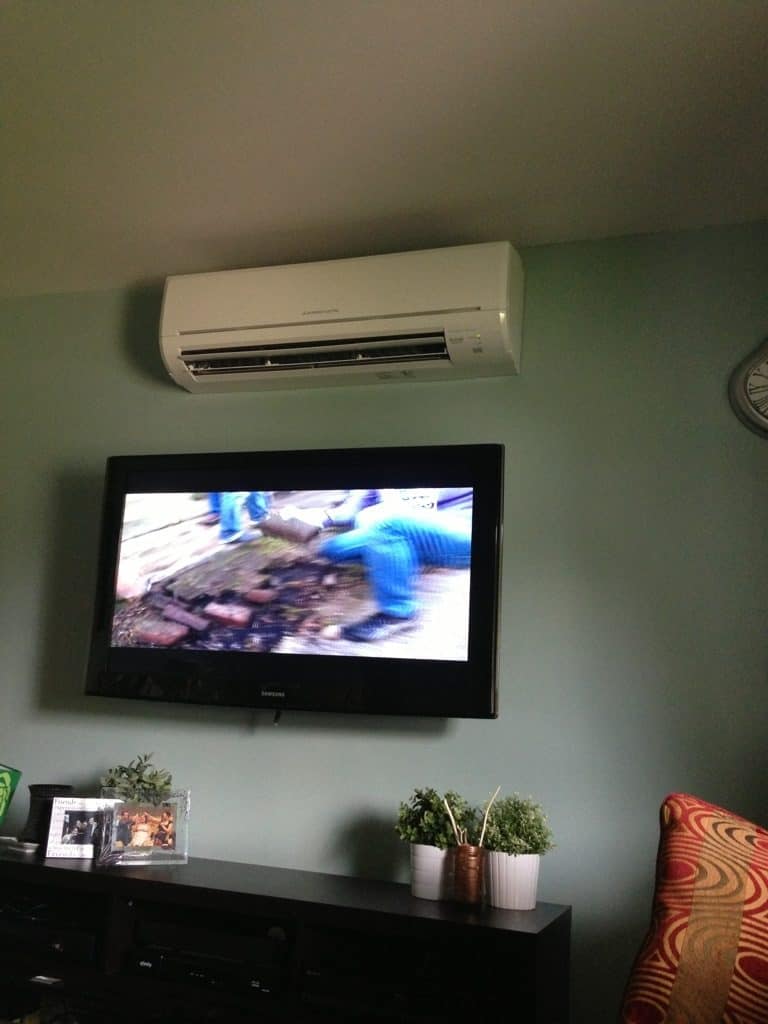 A few weeks ago I had a Mitsubishi Electric ductless air conditioning unit installed in my living room What Blooms with What? Never know what to plant together? Find out with this FREE Plant Pairing Guide and become a pro at combining plants for the best garden design possible! Success! Now check your email to…

Infographic featuring typical mold situations, steps for mold remediation, and helpful tips on how to prevent mold in the future.